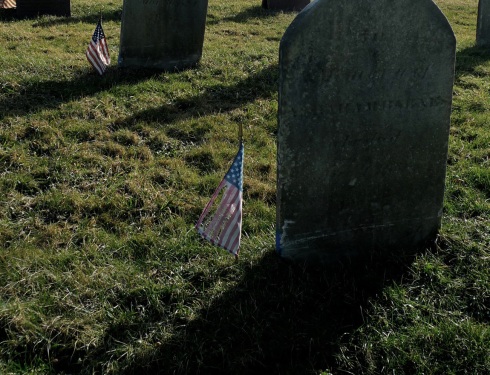 If there’s one thing that visiting America will teach you, it’s that there’s simply no other place like it. From the New World, to the frontier days and the beginning of industrial overhaul – this is a nation steeped in history so varied, it’s almost intoxicating to consider.

Nowhere else can one get lost in the garish excitement of Times Square, or be served by painfully hipster baristas in some cool new Williamsburg dive; then travel a few hundred miles north to the most tranquil surrounds imaginable. Nowhere else are there booming Gothams situated next to protected natural phenomena. Nowhere else has such a marriage of man and environment evolved in this way.

For if America is anything, it is an ongoing exercise in human innovation and sheer, unwavering grit – and we just can’t look away.