In 1962 an American photographer, Robert Goodman, conceived of an idea to produce a picture book on Australia. He had been sent to Australia by National Geographic and was resting on a bed at the Stuart Arms Hotel in Alice Springs when “it suddenly hit me… I didn’t think Australia was being publicised properly and I reasoned, a stranger looking at the country and its people could have clearer eyes then those who lived here…”

Back he came in 1964 and he travelled across Australia for two years. Snapping away. 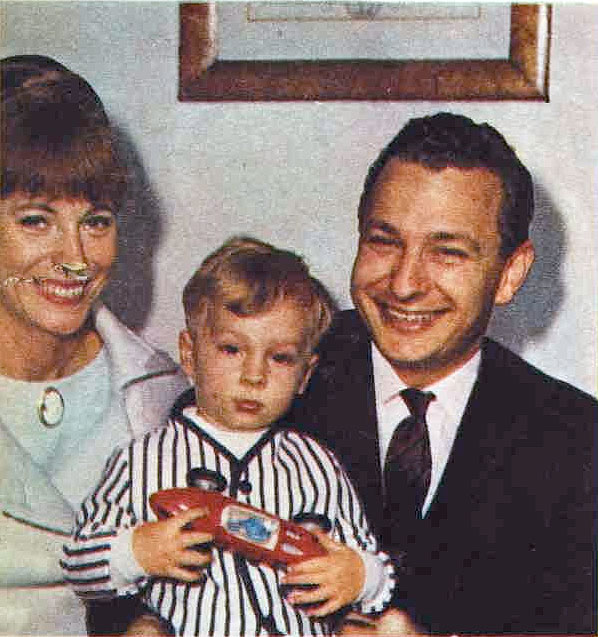 He realised he needed some help. One day he was having a drink in an Adelaide hotel with artist Sidney Nolan when the writer George Johnston (1912-1970) came in. Sid introduced them and said, “Grab him. He’s your man.”

They then met up later at a party where the wine was flowing freely. Goodman said to Johnston, “I like you and I like what you write. We both like Australia and I want to produce a whacking great book about it.”

Johnston, who had just returned to Australia with his family after spending 9 years in Greece, took on the job. 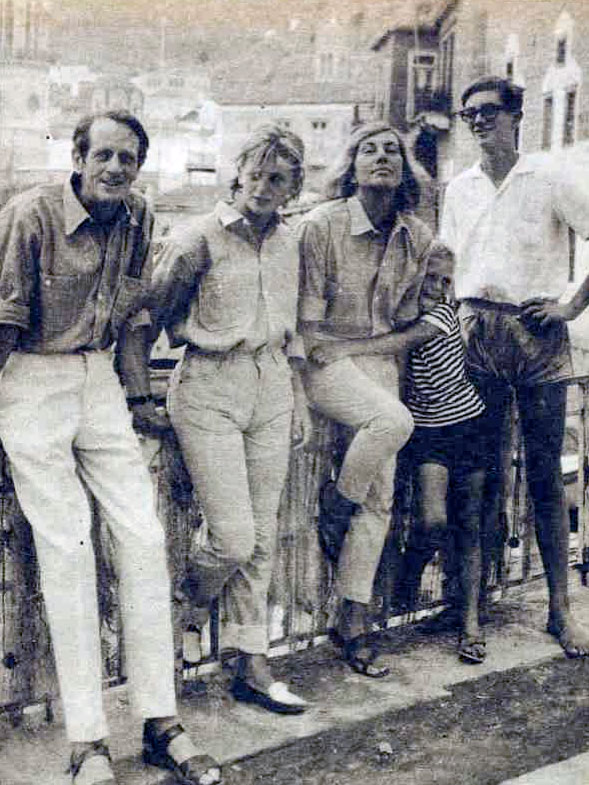 The whacking great book, published in 1966, was titled The Australians.