In The Australians, published by Rigby Limited in 1966, Robert Goodman and George Johnston’s first chapter concerns The Land.

“… the biggest joke about Australia is rain. It either doesn’t come at all or it comes in great indigestible gulps. So we find, on earth’s most arid continent, dense tropical jungles, the rioting tangle of temperate rain forests, the python twist of river estuaries and deltas wasting into the sea. I find in an old notebook two quotations scribbled. The first is from a scientist: We shall triumph eventually over the treachery of our rain and the obstinacy of our rivers. The other from a publican in South Australia: The reason why we’re all big beer drinkers is we’ve got to save the water to keep the blasted geraniums alive…”

Judith Wright liked to write about the land.

I pulled out my old copy of Five Senses by Wright and noticed she has placed her Drought Year poem and her Flood Year poem side by side. 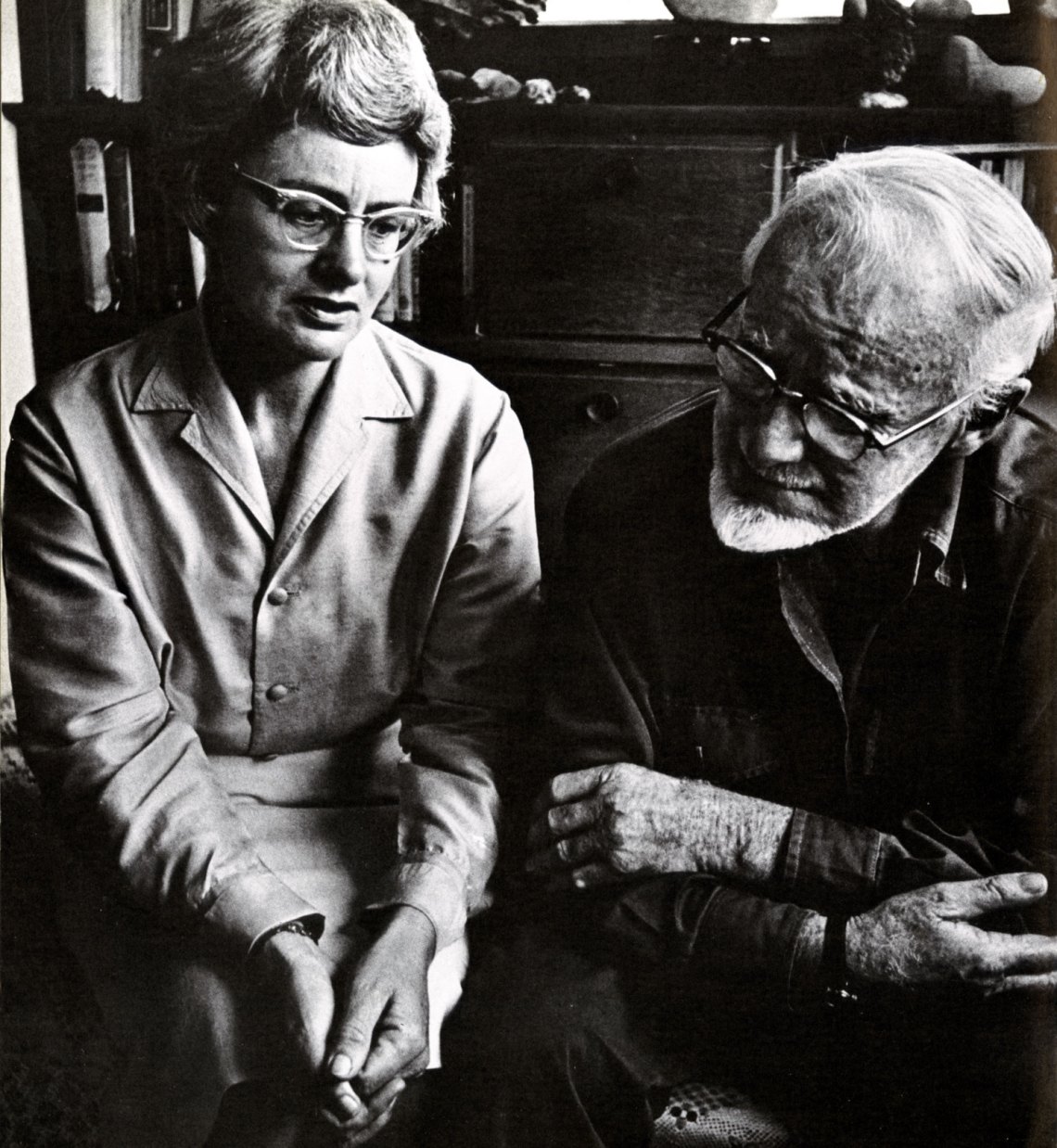